If you’re a long time reader of the blog, you know I’ve been working hard behind the scenes on a new cookbook full of frugal Instant Pot recipes. During the process I’ve been cooking up a storm. Today I thought I’d share my recipe for Instant Pot Stuffed Peppers. It’s a whole meal in a pepper including meat and rice and it’s absolutely delicious. In the end I decided not to include it in this particular cookbook because buying bell peppers can get quite pricey. I still wanted to share the recipe though because it’s quite tasty. And who knows, it may make an appearance in a future cookbook. 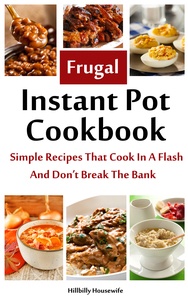 I put together The Frugal Instant Pot Cookbook to share my favorite tried and true recipes for the electric pressure cooker with you. With this cookbook you’ll be able to make the most of of your Instant Pot and cook affordable meals that turn out delicious.

In this cookbook you’ll find:

Pick up a copy of the Frugal Instant Pot Cookbook today and start making affordable home-cooked meals for your loved ones. 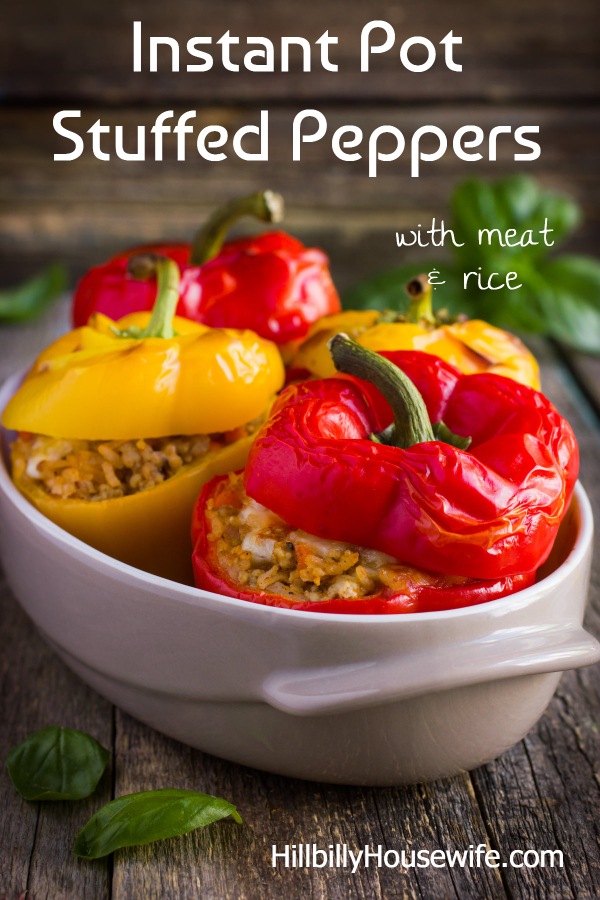